Israel and Why Is She Important

know Israel is God’s chosen people. Does that make others less important? No, but it is not about who is more important than others. This is about history and what Israel stands for. Below is a great place to start learning about the history of Israel.

To learn more about the prophetic timeline of Israel and why she is very important, read “The Importance Of Israel Past, Present & Future Events“

Quick View of How Did Israel Become Israel?

Genesis 32:24 KJV And Jacob was left alone; and there wrestled a man with him until the breaking of the day. 25 And when he saw that he prevailed not against him, he touched the hollow of his thigh; and the hollow of Jacob’s thigh was out of joint, as he wrestled with him. 26 And he said, Let me go, for the day breaketh. And he said, I will not let thee go, except thou bless me. 27 And he said unto him, What is thy name? And he said, Jacob. 28 And he said, Thy name shall be called no more Jacob, but Israel: for as a prince hast thou power with God and with men, and hast prevailed.

God named His own people Israel, not because Jacob had defeated God but because Jacob would not let go of God.  This is the first mention of Israel in the bible.  Israel is God’s people. When God named His nation Israel they had no land until God defeated their enemies and gave them land. (1 Chronicles 17:21, Psalm 78:55) God has given them possession forever.

Definition Names for Israel: They are known as Israel, Israelite, Israelites and people of Ephraim. In the Amplified Bible – Exodus 1:9 is where they became known as the Israelites.

Map of Israel Old Testament
This map will help you to understand Israel today. Visit classic.net site to know where in scripture each of these places are.

Why Will God Come After Those Who Go Against Israel

God says in His Word:

Genesis 12:3 KJV 3 And I will bless them that bless thee, and curse him that curseth thee: and in thee shall all families of the earth be blessed.

Ezekiel 38:1-23 KJV 1 And the word of the Lord came unto me, saying, 2 Son of man, set thy face against Gog, the land of Magog, the chief prince of Meshech and Tubal, and prophesy against him, 3 And say, Thus saith the Lord God; Behold, I am against thee, O Gog, the chief prince of Meshech and Tubal: 4 And I will turn thee back, and put hooks into thy jaws, and I will bring thee forth, and all thine army, horses and horsemen, all of them clothed with all sorts of armour, even a great company with bucklers and shields, all of them handling swords: 5 Persia, Ethiopia, and Libya with them; all of them with shield and helmet….

There are many other scriptures that speaks about God’s place that is the apple of His eye.

Zechariah 2:8 KJV For thus saith the Lord of hosts; After the glory hath he sent me unto the nations which spoiled you: for he that toucheth you toucheth the apple of his eye. 9 For, behold, I will shake mine hand upon them, and they shall be a spoil to their servants: and ye shall know that the Lord of hosts hath sent me.

After reading that scripture, if you know the Lord then you know God is faithful to His Word. He will do exactly what it says. All you need to do is read the news on the internet or follow our news and see for yourself the nations going against Israel. Have you seen how small Israel is? Do you see how big the rest of the world is? Why will every nation go against Israel? Are you beginning to understand? If you are then you can see that satan has a short time here and hates everything about God, Jesus and the Holy Spirit. There are nations and people who hate the Jews and Israel.

The animated video, produced by the Islamic Revolution Design House, depicts soldiers preparing for battle. “And when ye shall see Jerusalem compassed with armies, then know that the desolation thereof is nigh.” Luke 21:20 (KJV) One dons the IRGC insignia on his left arm, another the emblem of the Iran-backed Iraqi Shia Badr Organization. Yet a third dons a headband bearing the Lebanese Hezbollah logo, and a fourth is seen clad in Hamas’……

What Is The Future For Israel

In order to know the future of Israel then we must look to scripture to find out. Israel will have all nations coming against here. Right now it is only a few, but in the future all nations will.

Zechariah 12:3 KJV Behold, I will make Jerusalem a cup of trembling unto all the people round about, when they shall be in the siege both against Judah and against Jerusalem.

Zechariah 14:2 KJV For I will gather all nations against Jerusalem to battle; and the city shall be taken, and the houses rifled, and the women ravished; and half of the city shall go forth into captivity, and the residue of the people shall not be cut off from the city. 3 Then shall the Lord go forth, and fight against those nations, as when he fought in the day of battle.

Joel 3:2 KJV I will also gather all nations, and will bring them down into the valley of Jehoshaphat, and will plead with them there for my people and for my heritage Israel, whom they have scattered among the nations, and parted my land.

War has always been for Israel! They are so used to war that each house has a built in safe rooms.

The safest room in the house

The war that is coming Israel has not seen this one yet. Not all nations have come against Israel at once, and that is on its way quickly. There are several wars listed in the bible that will take place in order. We will list them below. 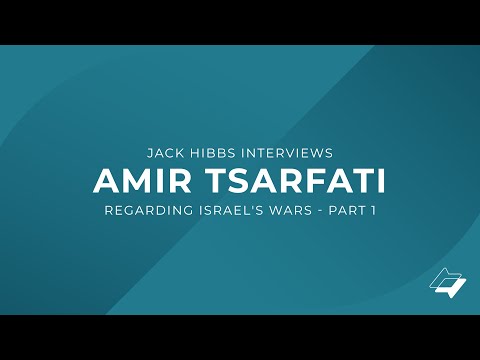 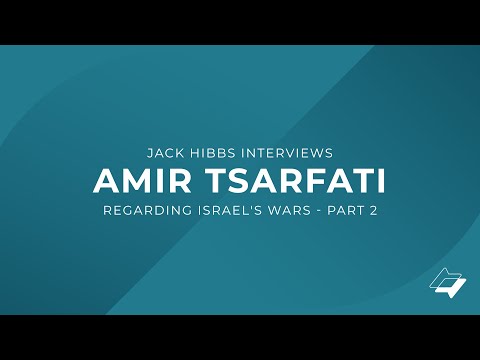 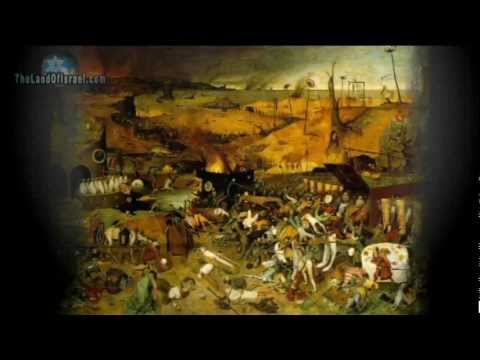