Why Jerusalem Is Important

Jerusalem is important to God and therefore Jerusalem is to be important to all His children. We will look at the history as well as the present and the future. Jerusalem was the capital under King David over 3000 years ago, and was established as the capital of his kingdom for 33 years. The dividing of this city will become the focus of all nations as they cannot allow the Jews to have control over her, Zechariah 12:2 KJV. 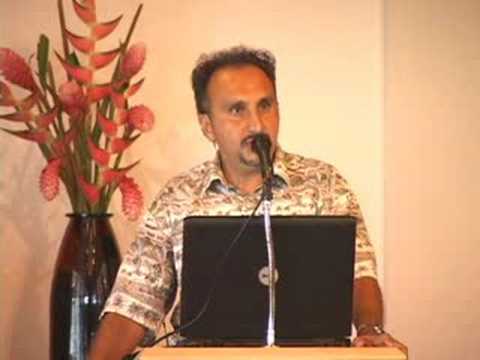 David was king over all Israel for 40 years, with Jerusalem as the capital for 33 of the 40 years (1 Chronicles 11:4-9). Israel and Jerusalem have been through many wars and defeats due to their disobedience. God will begin to reveal more of His plan. It will be then that this city gains the attention of the world, “Such as Israel becoming a nation and Jerusalem becoming it’s capital”.

Ezekiel 48:35 KJV It was round about eighteen thousand measures: and the name of the city from that day shall be, The Lord is there.

Ezekiel 5:5 KJV Thus saith the Lord God; This is Jerusalem: I have set it in the midst of the nations and countries that are round about her.

The headline news clearly shows there will be no peace in Jerusalem. As the leaders keep forcing a peace plan, the focus keeps narrowing in. Because Jerusalem is what the fight will be over (Zechariah 12). However the day is nearing when God will restore Jerusalem to His people forever (Joel 3:16-21).

Right now the leaders are working very hard and getting no where, so it seems on the front side, but on the back side watch as the battle over this city between all nations keeps developing. When the tension reaches the actions of war as stated in

Zechariah 14:1-3 KJV 1 Behold, the day of the Lord cometh, and thy spoil shall be divided in the midst of thee. 2 For I will gather all nations against Jerusalem to battle; and the city shall be taken, and the houses rifled, and the women ravished; and half of the city shall go forth into captivity, and the residue of the people shall not be cut off from the city. 3 Then shall the Lord go forth, and fight against those nations, as when he fought in the day of battle.

Then the Lord God Himself will battle against every nation. Jesus will reign in Jerusalem and over all the earth (Zechariah 14:3-9) 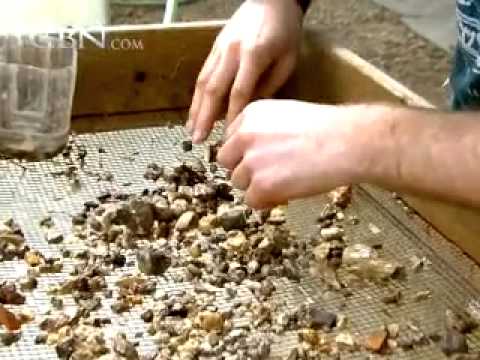 There will be a new Jerusalem that will descend out of heaven from God. This belongs to the Creator of the heavens and earth and all things in it, on it and under it. Jesus is coming soon!

Isaiah 55:1 KJV Ho, every one that thirsteth, come ye to the waters, and he that hath no money; come ye, buy, and eat; yea, come, buy wine and milk without money and without price. 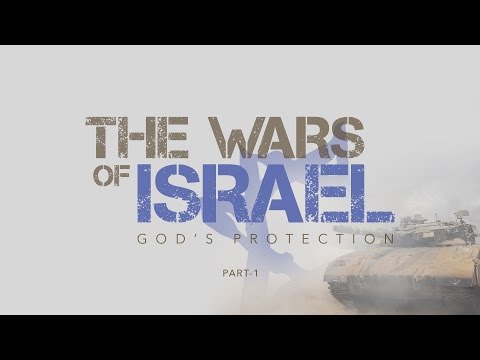 The Wars of Israel Part 1 by Amir Tsarfati

The Wars of Israel Part 2 by Amir Tsarfati