The Cern was founded in 1949 and is still thriving today. The last time it was fired up was on March 29, 2016. Just exactly what is this Cern thing all about? Below we have provided an article by RT that breaks the Cern down in 10 facts. This will help you understand when reading the rest of this article. 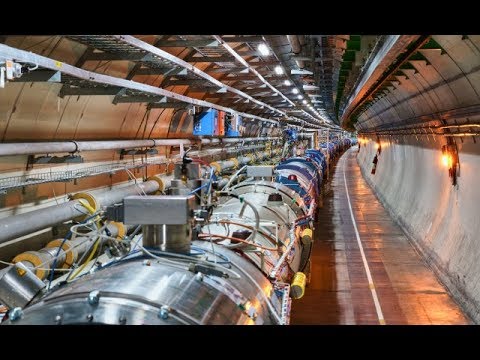 Genesis 1:10 KJV And God called the dry land Earth; and the gathering together of the waters called he Seas: and God saw that it was good.

The point of this is they are definitely playing around with a powerful machine that can harm the earth on which we all live. Our world is at risk every time it is turned on and run.

What Does Cern Represent

There are those warning about the destructive capabilities of this machine and those at CERN have chosen a very interesting symbol to put outside their location. The picture below is an idol of a Hindu goddess – a goddess of destruction

Symbolism gives great insight to hidden motives, it tells you what they believe, what they know, and what they want. Movies give hints to hidden agendas at work and one such movie is “The Core”. It shows what happens when the core of the earth is not left alone and they built a weapon of destruction. Does this sound familiar with Cern? 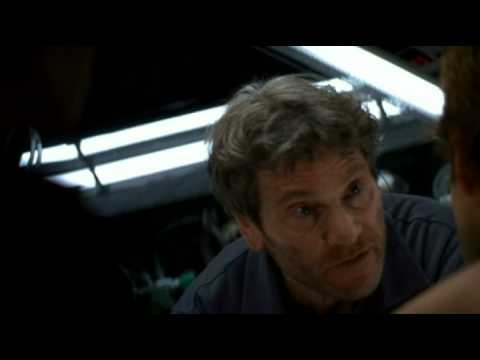 Here is an article on: Harnessing “Black Holes”: The Large Hadron Collider Ultimate Weapon of Mass Destruction, This is an excellent article about the activity, accident, and potential of this machine.

Things that were not heard of yesterday are becoming the normal of today. These include hearing loud booms, trumpet sounds, and seeing objects appear in the sky all over the world. This is becoming a normal occurrence and each year they are getting louder. However, no one knows what they are or where is it coming from. How much is Cern contributing to these abnormalities?

There are videos below on the sounds and objects. 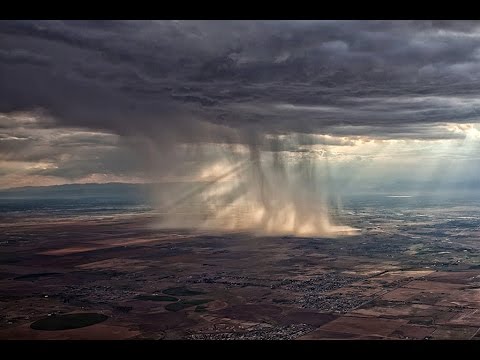 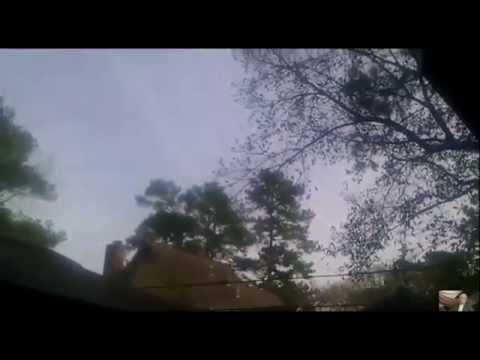 Satan Can Appear As An Angel Of Light

2 Corinthians 11:14 KJV And no marvel; for Satan himself is transformed into an angel of light. 15 Therefore it is no great thing if his ministers also be transformed as the ministers of righteousness; whose end shall be according to their works. 16 I say again, let no man think me a fool; if otherwise, yet as a fool receive me, that I may boast myself a little.

Satan has the ability to appear as “an angel of light“. Satan has been given dominion over the supernatural sphere. The world is on board with aliens because the world either denies Satan exists or He’s really good. God given signs will not be man made things crying or doing anything else nor flicking lights in the sky.

Ephesians 6:12 KJV For we wrestle not against flesh and blood, but against principalities, against powers, against the rulers of the darkness of this world, against spiritual wickedness in high places.

The final part to this article is the video below. It is long, but please take the time to watch this (it is worth seeing). He comes from a biblical viewpoint combining their agenda with God’s truth and how it is affecting our world today. This is one of many evil things occurring in our world today and sad to say it is only going to get worse. Be prepared in your heart and your home for Christ return (the rapture). You cannot withstand what will happen when the Antichrist rules! No will be able to!

CERN the opening of the abyss? (Full Movie by Seventhvial213) — watch this video before youtube takes it down!!! 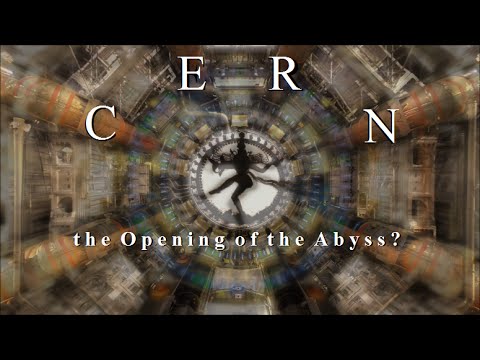 Those at Cern believe they can create like God and they are in control but make no mistake God is in charge of this all. When heaven and earth are destroyed there will be no mistaking who sent the destruction. Why is this important, because the weather is getting more violent, earthquakes are increasing in diverse places, animals dying in masses, noises that no one can explain, and the list goes on.

Not only is our world dying but there is preparation for the Antichrist to rule. We keep posting this, because some of the church is asleep and some do not want to see this for what it really is. There will be those who call themselves Christians left here and they will be given a second chance to come to the Lord and be Saved, but at that time it will be a violent Salvation. We hope soon some will wake up, look up, and get ready for Jesus to come.

Receive current bible teachings and more by following us.