In the bible we are told there is a time coming when no one can buy or sell without the mark of Satan (Revelation 13:17). We have no idea what that mark is but we do know it will control the life of every person, that is, if you take the mark you can conduct business to provide for yourself and family. If you do not take the mark you will eventually starve or be killed. Things have not reached this point yet but what we are watching is the march toward biblical prophecy. 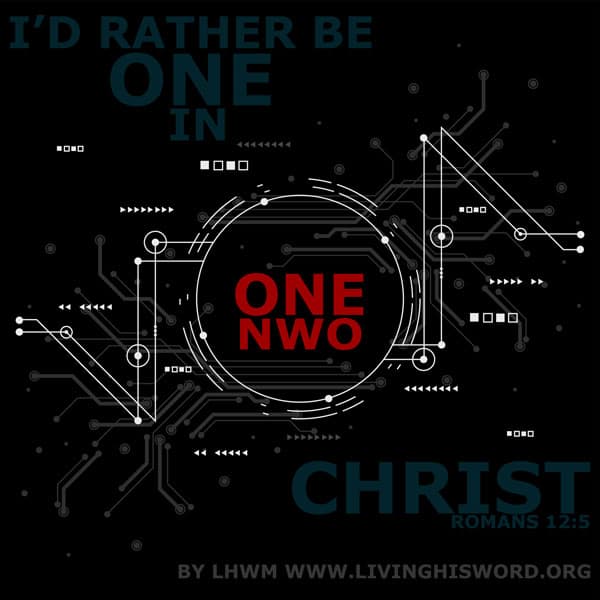 China began to punish and reward people by their ‘trust worthy’ scores in 2014 and will implement this system on every citizen by 2020. People in China have never really had freedom like in non communist/socialist countries but there are those who feel the oppression it brings and there are those who can see the reality of where this is leading. Christians in China are being persecuted and the churches are being eradicated because they do not fall in line with the governments beliefs. However, these kinds of governments do not limit their persecution to Christians only.
Do you believe it will not happen in America? Well, it is already happening but not as aggressively yet. If you are what is called a conservative and/or Christian you are being systematically punished for the views you hold. When President Trump was elected in 2016, Visa, Mastercard, Chase, PayPal, just to name a few, began to rely on the SPLC to know what groups and businesses to target as “haters” to be “blacklisted.” Facebook in 2018 began giving you a ‘trust worthy’ score by following your behavior online. If you do not meet their requirements, that are not clearly defined, you will be punished, sound familiar. Is there going to be a cost for your freedom?

Is There a Cost for Your Freedom
We have known about censorship for some time but things are moving so fast it is hard to digest all the changes we know about much less the ones waiting in the wings. To know that freedom world wide will be destroyed does not make watching it disappear any easier. The articles make it clear where the internet is headed and what its purpose is for the future. The world is turning from God therefore has no choice but to embrace lies. So, what is the end game? I have to tell you it still awes me when the world fulfills scripture. What do I mean? In Revelation 13 we are told about 2 beasts, 1 is the beast of the sea and the other is the beast of the earth. We will look at these very briefly… by LHWM

Those who use their power and/or authority to force their ways on others are oppressors. But this way of keeping people in line is not new. Let’s take a look in the bible.
Pharaoh of Egypt, Haman in the book of Esther, and Nebuchadnezzar, there are more, all used force to keep people in line with their way of thinking. The one thing they all have in common, is the oppressor wants to be worshipped as God. The thing is, the dictators of this world and the misery they inflict is but a small example of what the Anti-christ will do during the 7 years he is allowed to rule.
There are those who see nothing wrong with what China, the social media techs, businesses, etc. are doing because they believe it will help to bring some kind of order to the chaos of this world. But that is not true. What they are doing is ushering in chaos and violence like no one has experienced before or will ever experience again. I urge you to read a correctly translated bible and see how God told thousands of years ago what is happening now all the way to the second coming of the Lord Jesus Christ.

Matthew 24:21 KJV For then shall be great tribulation, such as was not since the beginning of the world to this time, no, nor ever shall be.