In this study, we will look at society in Noah’s day to see the reflection in our society today. We will do this because God has a plan and within that plan there are lines that when crossed brings His wrath. And though He is long-suffering, He will judge sin.

The articles written today show we are fast approaching the time when God will pour out His wrath on the earth. But when we know the signs in God’s word, we have truth which shines light on the lies, that gives us understanding in the chaos, and peace to still the fear. The Days of Noah are spoken of by Jesus, Himself.

Jesus confirms Noah and the flood

Jesus tells us one of the signs before His second coming can be compared to the time of Noah and the flood. So, we know the more signs that are fulfilled, the closer we are to the rapture, the tribulation, and His second coming.

It is in Matthew 24 and Luke 17 we find Jesus comparing His return to the days of Noah. Jesus simply says the people were living their life as if all that were going on was normal. And they never saw the flood coming. Those Jesus was talking to knew about Noah and the flood, so we need to know as well.

We are told some things about Noah in Hebrews 11:7. We learn it was by faith Noah built the ark, not by understanding, and that Noah obeyed God with godly fear. What is godly fear;

godly fear-2125-eulabeomai-see 2126 (eulabes)-is sometimes translated “God-fearing” because it shows a “godly respect” for the things of God. HELPS Word- studies

So, Noah obeyed God because his faith believed God’s warning was worth his respect, which was shown through his actions. We find in 2 Peter, Noah did more than build the ark.

2 Peter 2:5 KJV And spared not the old world, but saved Noah the eighth person, a preacher of righteousness, bringing in the flood upon the world of the ungodly;

Noah was a preacher of the gospel while building the ark. He was warning everyone who listened that God’s judgment was coming and how to be saved from the coming wrath.

How Does In The Days of Noah Relate to Today

Question: “What was it like in the days of Noah?” Answer: The biblical account of Noah begins in Genesis 6. Approximately 1,600 years had passed since the creation of Adam and Eve (Genesis 1:26–27). As the earth’s population exploded in number, it also exploded with evil. Long forgotten was the righteous sacrifice of Abel (Genesis 4:4) as “the Lord saw that the wickedness of man was great in the earth, and that every intention of the thoughts of his heart was only evil continually” (Genesis 6:5). Verses 11 and 12 say, “Now the earth was corrupt in God’s sight, and the earth was filled with violence. And God saw the earth, and behold, it was corrupt, for all flesh had corrupted their way on the earth.” However, “Noah found favor in the eyes of the Lord” (verse 8)… by GotQuestions.org

How does this relate to today? There are those who are warning the judgment of God is coming upon the earth, and the majority are not listening. 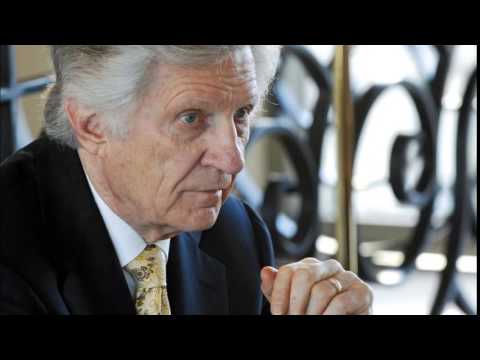 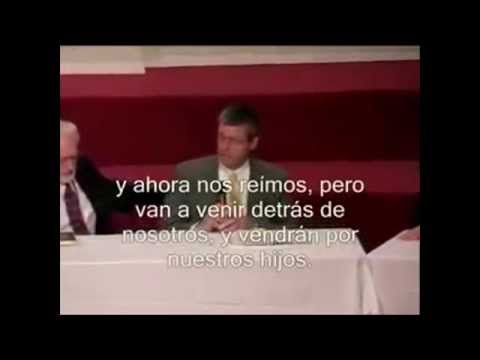 There is no respect or godly fear of the Lord God by most, and people are living without understanding the signs of the times in which we live. The normal is changing, and the change is being accepted, which means people are going about their everyday life as if all is fine.

In the following verse we see there is a cup that is filled by the wicked and when it is full God will act. I, as a believer, love God’s patience and mercy because I need it every day but I also see the signs that the cup of sin is being filled up which is bringing us nearer to the time when God will judge the whole earth.

Psalm 75:8 KJV For in the hand of the Lord there is a cup, and the wine is red; it is full of mixture; and he poureth out of the same: but the dregs thereof, all the wicked of the earth shall wring them out, and drink them.

The people filled the cup of wickedness in Noah’s day, and it is happening again. The people drank every drop of their sins, and so will those left to live through the Tribulation.

What Will Happen the Second Time Around

2 peter 3:10 The day of the Lord will come like a thief. On that day, heaven will pass away with a roaring sound. Everything that makes up the universe will burn and be destroyed. The earth and everything that people have done on it will be exposed.

Is There Hope For Me

Being left here to endure a time of destruction the world has never seen does not have to be you. God made a way to escape His wrath to come and eternity in hell. It is faith in the name Jesus Christ, as the Son of God (John 3:16-18). God loves you, and He wants you

with Him, but you are a sinner and the accepted payment of sin is death (Romans 3:23, 6:23). Jesus paid the price God requires for your sin (Isaiah 53:4-5).  Is your heart accepting you have sinned against God and believes Jesus paid for your sin, then tell God you agree with Him, need forgiveness, and accept Jesus as your Lord and Savior. Then confess (Romans 10:9-13) your belief to others because now you see what your unsaved friends and loved ones can not.

Colossians 1:13 KJV Who hath delivered us from the power of darkness, and hath translated us into the kingdom of his dear Son: 14 In whom we have redemption through his blood, even the forgiveness of sins